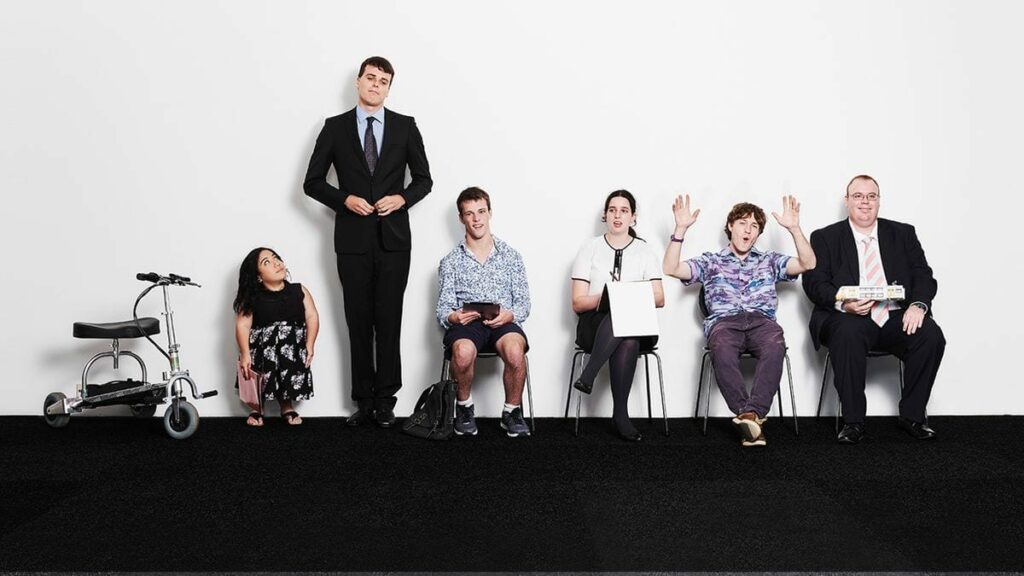 Joe (not his real name) is on the Autism Spectrum and in Year 12 at a local mainstream school in a supported class.

His goal was to gain mainstream employment at the end of the year. His family came from a Cantonese-speaking background and had previously struggled to implement supports due to language barriers.

During the Review meeting, LAC Katie discovered that Joe had already successfully completed work placement in mainstream employment via his school. Plus, Joe had performed very well, requiring a support teacher for only the first two weeks of the ten week placement.

Joe wanted to continue to work at his placement site upon leaving school, however due to social barriers related to the disability, he was unable to initiate a conversation with management about paid employment.

Katie met with Continuity of Support and Joe's family (with Translating and Interpreting Service support). With the family's consent, Katie contacted the school to enquire if more placement could be arranged and gain feedback on Joe's performance to date. Katie and the teaching staff formed an agreement to best support Joe to enter the workforce as a paid employee.

The following day Katie received a call from the placement officer to say she had spoken to Joe’s manager and they have offered paid employment for four hours each Saturday. Additionally, Joe was open to further placement on a Thursday night which may extend to Thursday/Friday in Term 2.

It is hoped Joe will be able to establish a routine, making his transition to employment from school easier at the end of the year. Joe's manager is confident they will be able to offer an increase in hours of paid employment, suitable to his capacity.