From isolation to community 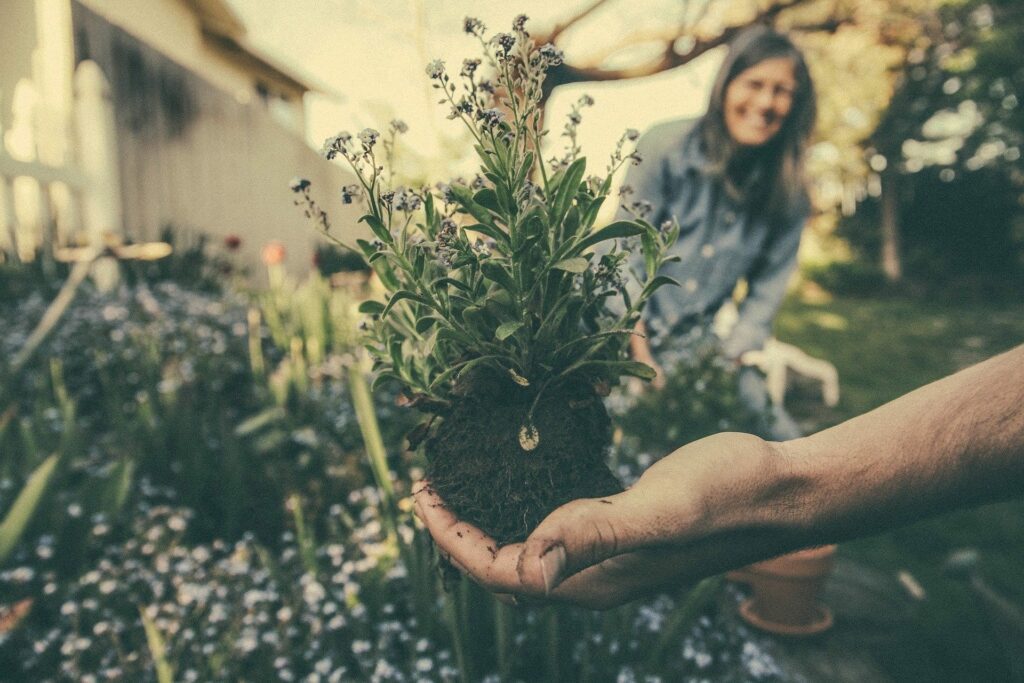 NDIS participant Chris (not his real name) recently moved to Sydney from Newcastle to live with his mother after a rough divorce.

After the move, Chris was disconnected from the community and didn’t have any supports.

As he had moved districts, I was assigned to him as his new LAC. I made contact with him and he said he would love to get involved with a church group as he loved volunteering at his church in Newcastle and that he would like to get involved in community gardening activities to get out of the house.

I researched a few churches in Chris’ local area and got in touch with multiple Men’s Sheds looking for gardening activities. In the end I found a local church just down the road from where Chris was living, and a Men’s Shed only a few bus stops away. I gave Chris these contacts and he said he would give me a call in a week and let me know how he went on.

A week later, Chris called me back and said that he connected with the church and told me that everyone in his new church knew everyone from his Newcastle church. He has now organised with the pastor to start volunteering in his spare time. He also told me that he had gotten in touch with the local Men’s Shed and was in the process of getting involved with a community garden which he was very much looking forward to.

It was amazing to see Chris transition from a place of isolation and loneliness during our first phone call to a place of social interacting and community engagement.

He thanked me for pointing him in the right direction and getting him connected to the community.